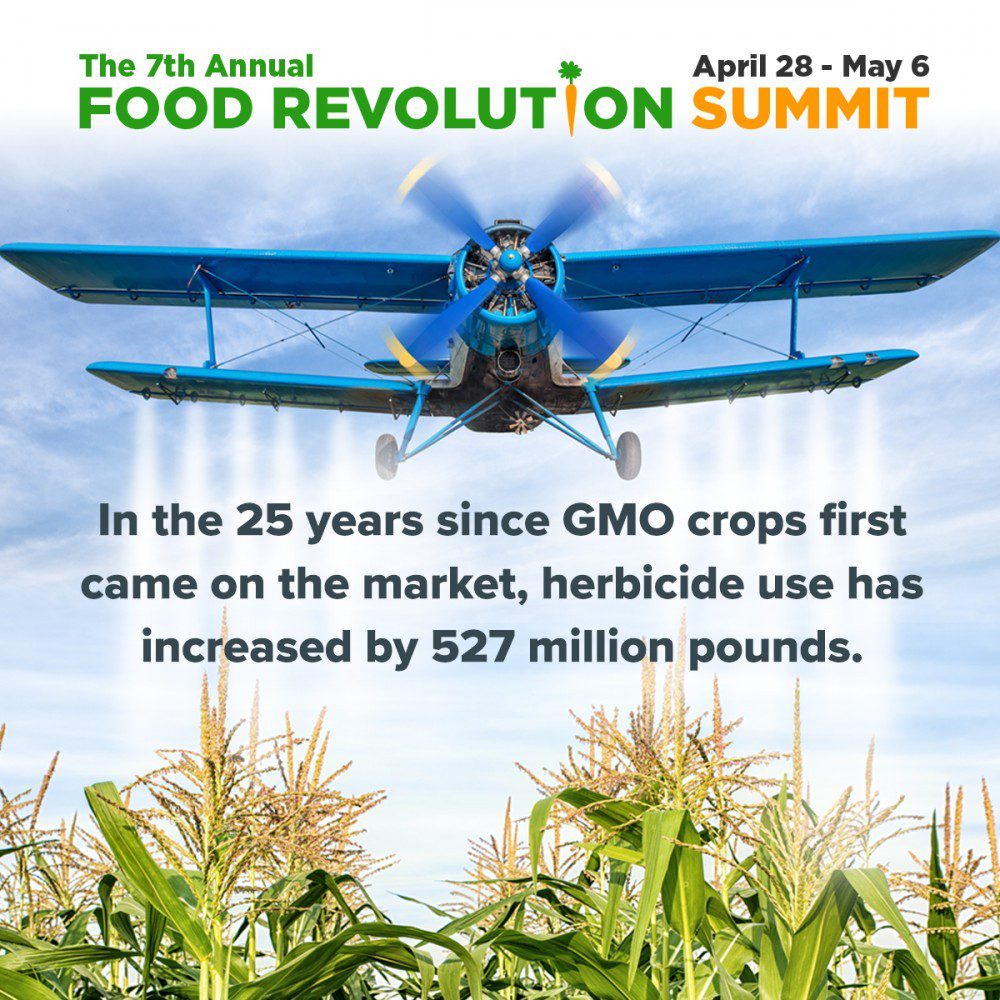 However it  does everthing from a very strict vegan perspective so while the exposé on all things food industry is welcome, his interpretation of taking action on our health is narrow and limited if you are not a vegan vegetarian – which just does not suit much of the population.

And functional medicine testing shows again and again that it is not strictly necessary for the entire world to be vegan, as also has the entire history of the world shown that not all cultures were vegan vegetarian- however tell that to one of the speakers like Chris Wark and he’ll just fling back at you ‘oh hurry up and tell that to the gorillas’, ask me how I know 😉

So you will see on here some of Ocean’s favorite speakers on health, vegan health, that means only one cardiologist – one of the only ones out there who happens to be vegan, while there are many excellent functional medicine and holistic cardiologists out there such as Steven Masley, Stephen Gundry, Stephen Sinatra, and many others who aren’t named Steven 😀

When this summit gets talking about food safety and GMO’s then it comes into its own and it is worth listening to, quite eye opening and the sort of information we all need to be armed with when it comes to taking action in our environment wherever we are, and taking action with our shopping carts and forks.

The Food Revolution offers some free ebooks on GMOs and Food&Cancer and Food  & Alzheimer’s just for signing up.