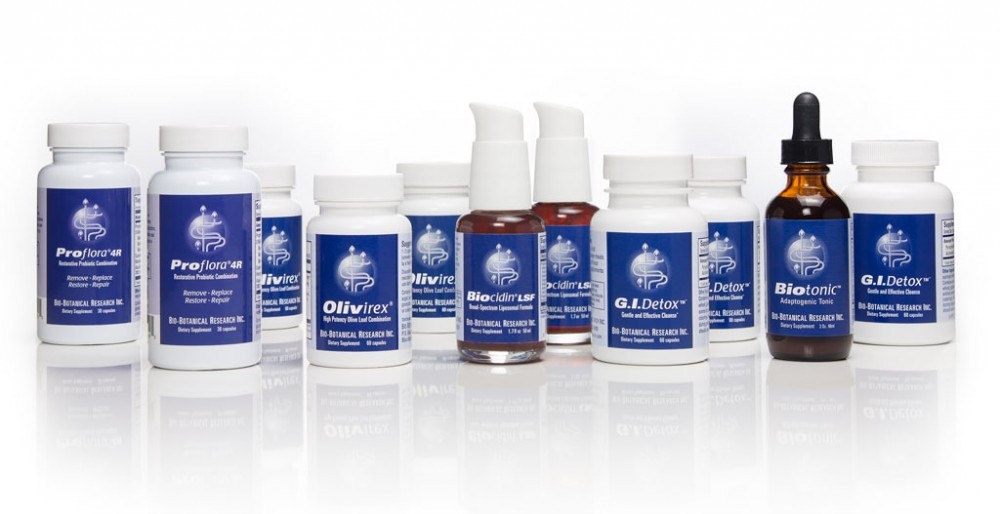 Rachel Fresco’s lecture would lead you to believe Biocidin is a cure all miracle product but having studied herbalism myself and more importantly having survived using herbs instead of antibiotics for over a decade with an extremely weak immune system prone to infection, I caution people on two fronts here:

1. Where is Biocidin on the ‘richter scale’ of Potency?

Fresco admits Biocidin will not knock down an established UTI which is a bit of a red flag for other strong established infections and which pans out in my own experience where garlic worked better. Leaving the situation to really be that Biocidin is known to be a quite good adjunct to other protocols including other herbs, and in some cases it may be fine on its own. I’ve heard practitioners say for example certain tests in mold cases were showing decreases in certain markers while using it. However would those same results have been got using garlic? Is anyone looking at that?

SO that tends to show where Biocidin sits on a ‘richter scale’ of potency imo. Notice, that is my opinion and experience. Will the million dollar double randomised placebo controlled clinical trial back me up – well that isn’t even on the table or in the planning, meanwhile life goes on and decades and lifetimes will pass before clinical trials can get round to asking all the questions. I tend to look at the history of medicine and healing and my own experience in a situation where I was told I’d be dead 14 years back and even today am being told by integrative functional medicine cardiologists who quote studies ‘there is no known therapy for what I have’ blah blah rubbish.

My experience fighting strong infections including bacteria and viruses:

The other thing that worries me about the promotion of Biocidin is it is being marketed as a ‘superior’ herbal both in terms of composition and ‘quality’ and in particular being put out of the reach of consumers who must now go through a practitioner to get that herbal remedy [thankfully I’ve managed to find one shop prepared to sell it otc or I would not be able to access it at all]. And if doctors and practitioners limit their herbal knowledge to one product like that it passes an extra burden onto the rest of us.

There is another herbalist [Ronda Nelson] in another herbal tradition doing the exact same thing, promoting her line of herbs as superior and practitioner and exclusive, in fact she goes so far to say hers will work and all others won’t even those are based on and almost carbon copies of the Master Herbalist Dr. John R. Christoper! She actually has a series of lectures at FMU and enough students spoke up to get her to tone down that message by the end of the series because many of us have experience with herbs that work in well established other brands that are easily accessible.

However FMU has invited a herbalist from yet another tradition and he is pretty quick to state that yes while quality is an issue with herbs, there are good companies out there. He doesn’t like to name names. But I won’t hesitate to name some of the ones I’ve had fantastic results with in my personal life, and on whom those ‘superior’ brands have based their formulas today, ‘based’ being a polite word for plagiarized in this context. Good brands include Christopher Original Formulas, by Dr. John R. Christopher – they are fantastic, wild crafted herbs and when they can’t get wildcrafted they use organic! Some of the range is available at iherb but the full range can be got direct at places like Vitalerbs.com and DrChristopherShop.com. In the UK Jill Davies PhD has a very powerful set of tinctures based on her teacher Dr. Christopher but made with UK and European equivalents to American herbs – both of these are in the Master Herbalist tradition, and were around before that Australian company with the similar formulas came into existence. HerbPharm is another company, and some others available at iHerb have worked well for me too.

I’m the sort of person needs to see results with the herbs I use as I’m dealing with a health situation that needs those results. I have been given poor quality herbs by a Medical Herbalist once before, she copied Jill’s formula but bought non-organic cheap herbs and they didn’t work, and I nearly had a stroke. Quality is serious.

The big picture shows herbs have been the medicine of the people from the beginning of time, this ‘practitioner only’ direction where LSF Biocidin costs 100 euros excluding practitioner consultation costs presents a new direction and again in my experience of dealing successfully with an incurable extreme condition with inexpensive accessible-to-all herbs, it’s a worrying development in the history of healing and humanity for ‘doctors’ /  licensed practitioners to take over herbs and make them inaccessible and unaffordable. The Medical Herbalist who made the mistake with me was actually licensed.

Diversity of Opinion and Choices at FMU

Notice FMU invites speakers from many different backgrounds. Here I’ve mentioned 3 different herbalists from different herbal traditions each with different products all guest lecturing at FMU. And Dr. Grisanti has invited them as part of a wider speaker audience who are not herbalists, so you will find herbal and non-herbal protocols presented side by side as options that you can choose according to your own persuasion, different modalities, tools in the toolbox. Dr. Grisanti also invites people to submit topics and speakers that they’d like to see present at FMU.

That is one of the things that sets FMU apart from the other functional medicine training centers, imo, because he’ll give the herbal solution to hormones as well as the opposite ‘bioidentical solution’ to hormones, and you can choose. Whereas if you paid $16k elsewhere to become a CFMP and were only taught ‘bioidenticals’ then what are you likely to use going forward lol?! Yes, I put ‘bioidentical’ in inverted commas because coming from the Master Herbalist tradition myself I know the natural herbs will work instead of them and it is controversial just how bio-identical they really are. I’ve heard Decker Weiss recently tell people at the men’s wellness summit they needed to be on hormones and in his 50s he need them, omg, sad that. Just not necessary and the lab tests exist to prove it. But I digress 🙂

The second thing that really sets FMU apart in my opinion is the focus on being a medical detective, finding the problems and solving them. The fees are much lower at this training course precisely because the focus is on the message and not on milking you as a cash cow. Bear in mind Spring Enrollment is coming up and I also am offering $250 cash back on the already low course fees, approx 10% off. See the payment plans here.

If you’d like to share your experience with herbs and brands drop me a line in the comments below.

**For two weeks only i.e. till the end of the FMU Spring Enrollment period April 23rd, 2018, Rachel Fresco’s recent lecture on Biocidin was available to view for free. There will be a selection of different guest speaker lectures free to view during the enrollment period in each quarter.

Remember however if you are enrolling this term and would like the $250 voucher then check back here to collect it when enrollment goes live, it is the full CFMP certified functional medicine practitioner training fully online and at the best price – payment plans also available.

Summer Enrollment for the CFMP 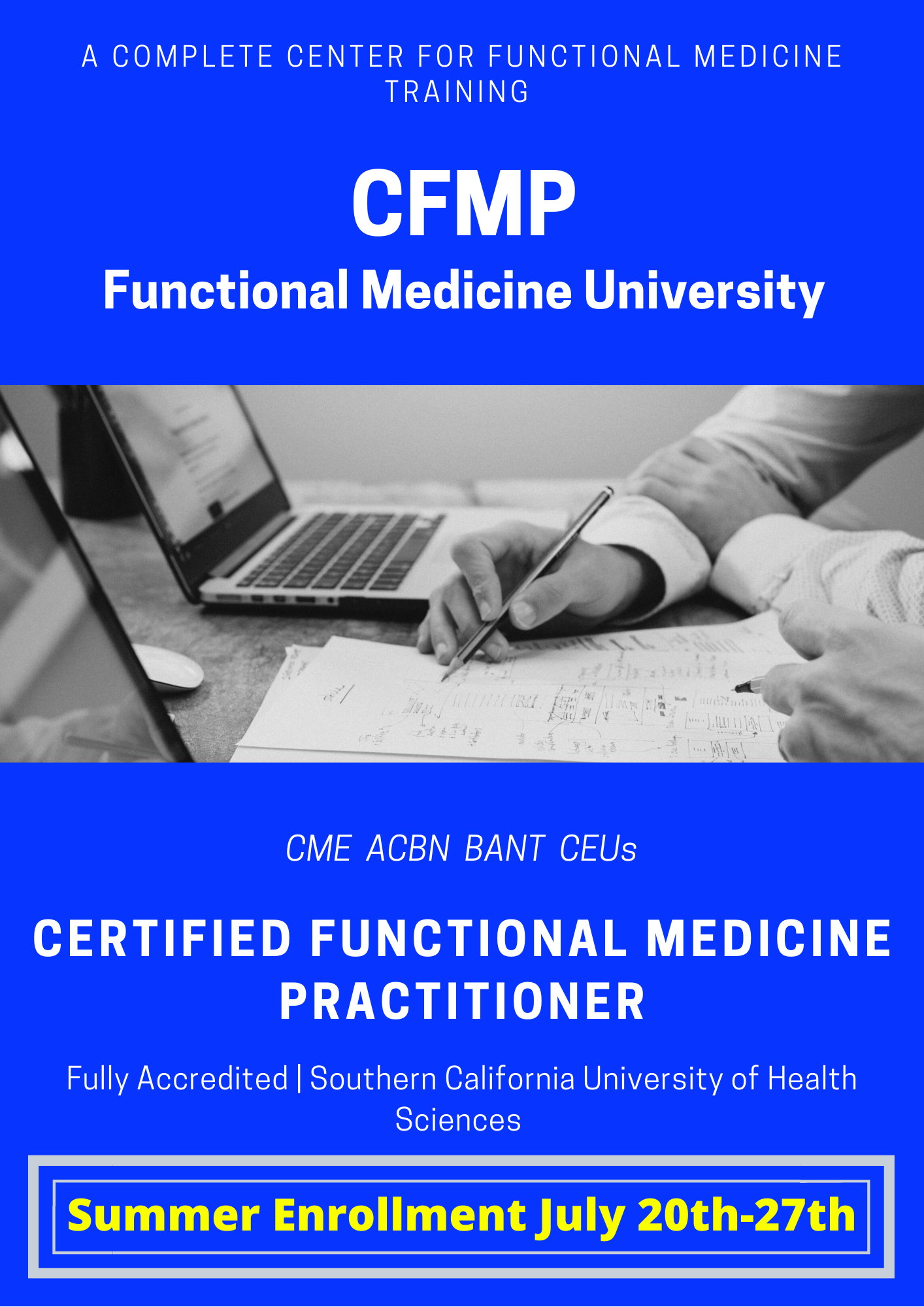 Fully online, fantastic price because it’s Functional Medicine University’s vision to get this education into the hands of everyone everywhere who wants it and not to let price stand in the way. 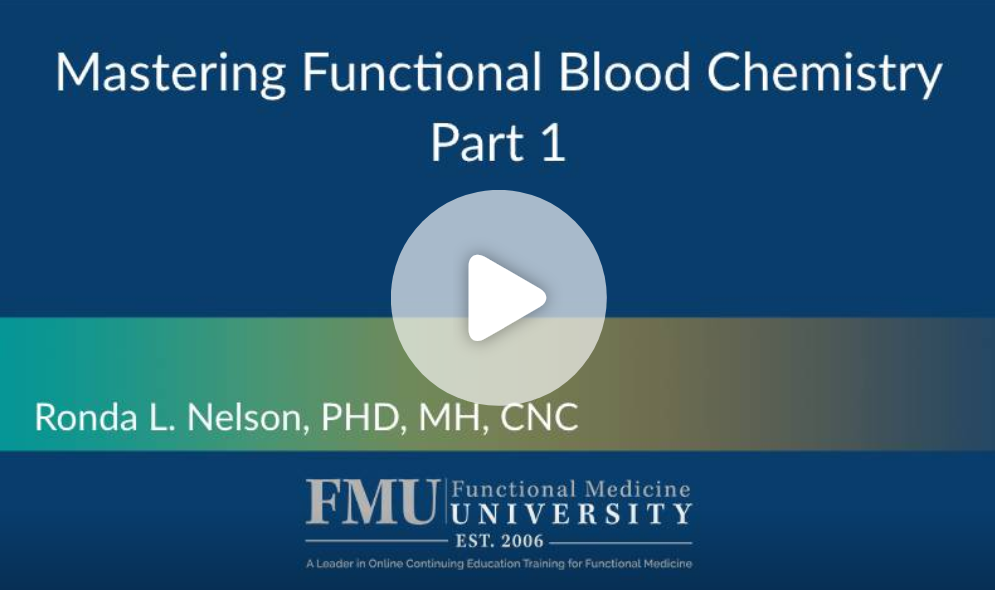 New 6 part series kicking off at Functional Medicine University, included in your course fees are all webinars past, present and future!

If you need access to labs and your current training doesn’t grant that, then this may be the course for you, FDN.

$250 Cash Back Voucher on CFMP Tuition Fees for Licensed Practitioners 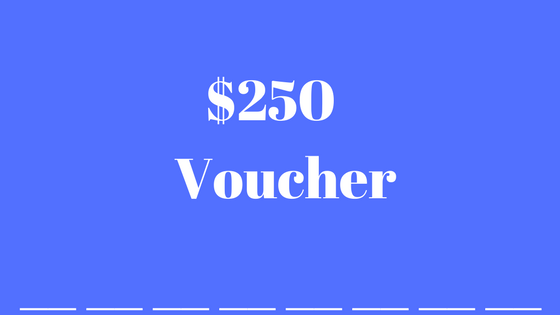 This is the full postgraduate CFMP certification for licensed professionals, certain prerequisites required for certification but tuition and certificate of completion are open to all interested parties.

A short video: Root Cause Medicine

The first in two lectures by Dr Robert Silverman who himself was only 3 miles from the covid19 epicenter in New York. How to boost our immunity, heavily referenced from the research available on covid at the time and a month later.

All lectures free to FMU students along with slides and downloads and transcripts. This is a public lecture, and the slides are free for all to use for education. 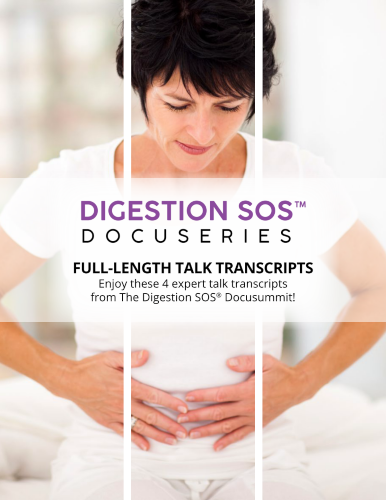 These are just some of the summits penned in so far in 2020, many more to be added through the year including from other platforms so check back soon or send your email to the contact number for this site: contact@functionalmedicinetraining.org

*Summits are not a substitute for a full Functional Medicine Education, they can be narrovv and biased to the host or marketing group involved. In particular be careful vvith fasting and vievv historical perspective.

Using immune calming herbs like Astragalus and Marshmallow to calm the immune system, the School of Natural Healing by Dr. Christopher have been getting great results for over half a century.

Dr. Sinatra shows the old medical consensus was actually officially overthrown over a decade ago by Swedish cellular biologists however nearly 40 years ago in his own clinical practice with the use of targeted nutrition such as CoQ10, Magnesium, Multivitamins, minerals, L-carntine, D ribose. Getting people off the heart transplant list with nutrition and thriving for over 30 years should actually be the norm.

Inside Out Health by Dr. Robert Silverman

Dr. Silverman is a dymanic speaker in high demand including Google Talks, and is also on the FMU board of advisors.

eg Vitamin D and K2 by Thorne, however we can test vitamin levels and deficiencies now, it is not a shot in the dark anymore.