He has brought approx 33 speakers from conflicting dietary standpoints, including: 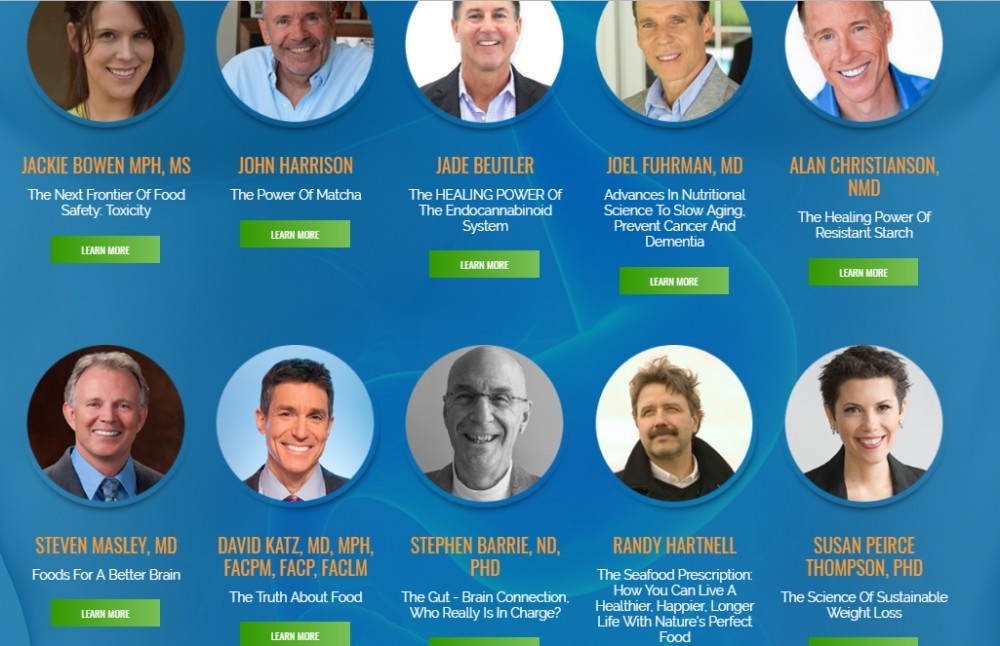 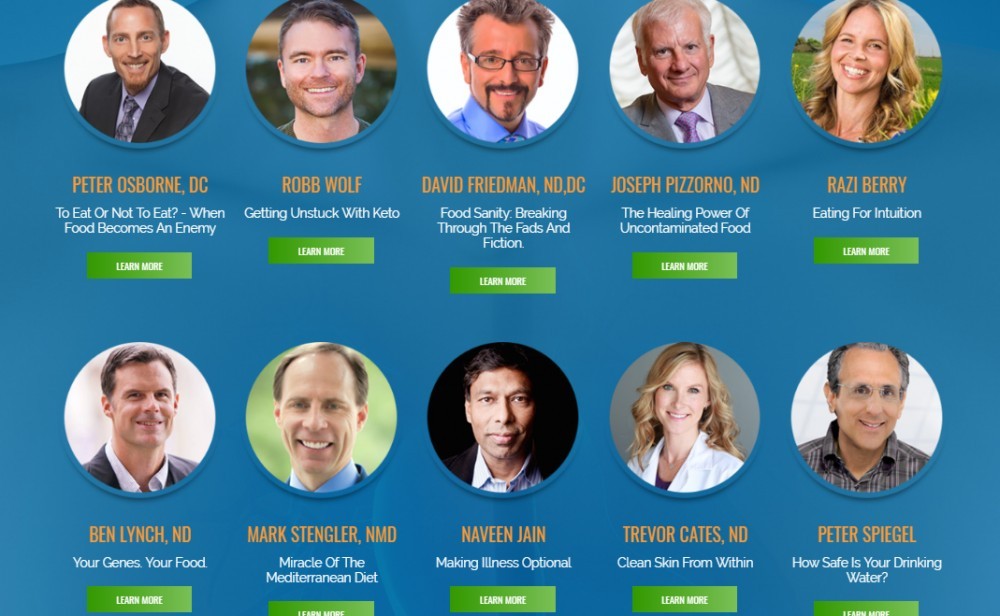 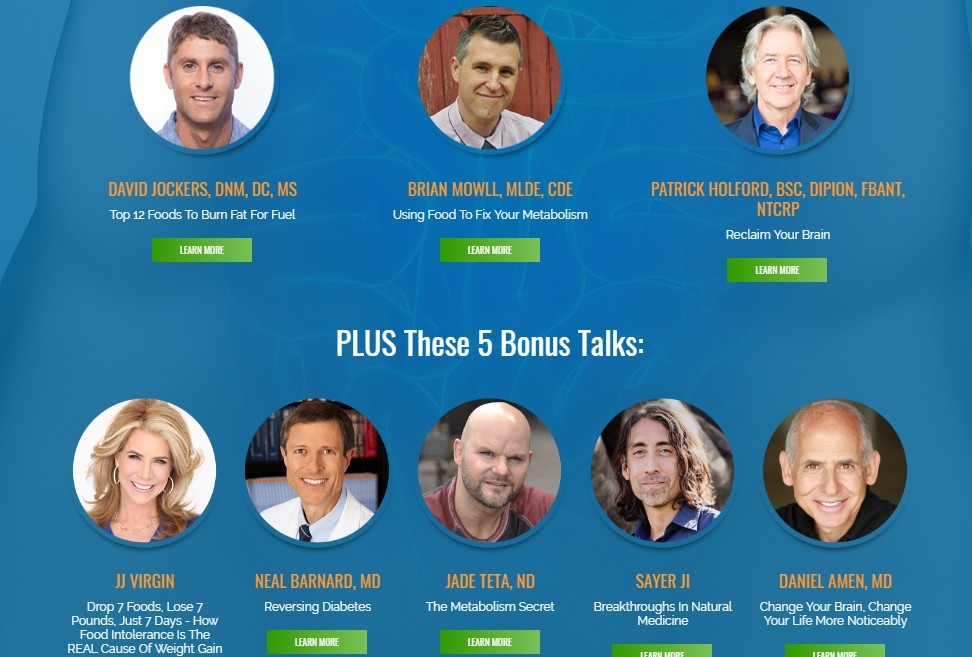